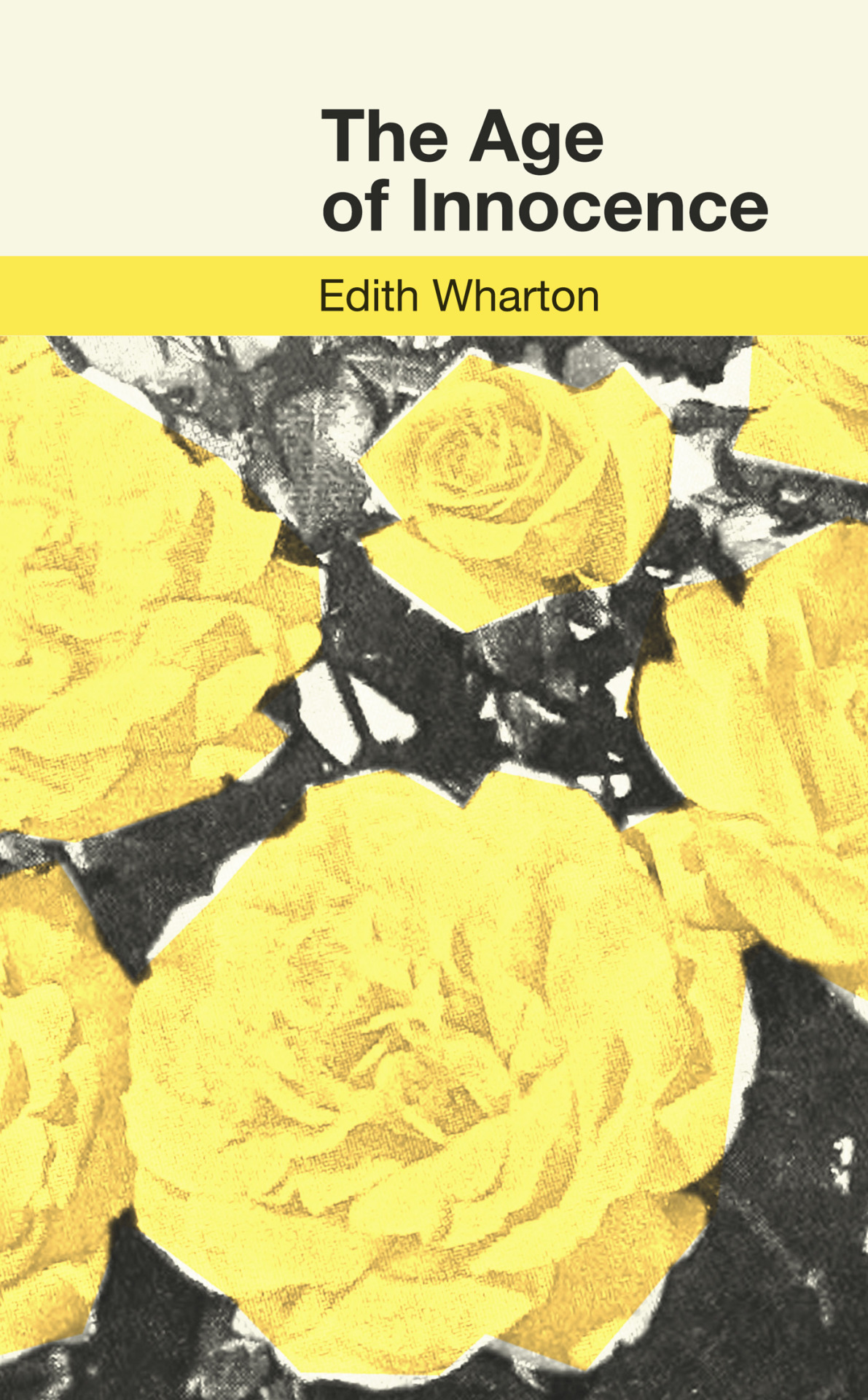 The Age of Innocence is about how a society of people in a particular time and place behaved. It tells the story of an affluent young man named Newland who, when he is about to marry his perfect match, falls in love with her disgraced cousin Ellen. Due to the social mores of New York at the time, he is basically unable to do anything about it.

Newland does make a few gestures outside of what he “should,” though. Once, after paying Ellen a visit, he sends her a big bunch of yellow roses. These yellow roses are a bit unusual, and a contrast to the lilies-of-the-valley he sends his fiancee May. The yellow roses “did not look like [May]—there was something too rich, too strong, in their fiery beauty.”

I put yellow roses on the cover to represent Ellen’s being different from the rest. This individualism during a time of strict conformity was what drew Newland to her so strongly, hence causing everything that happens in the book. 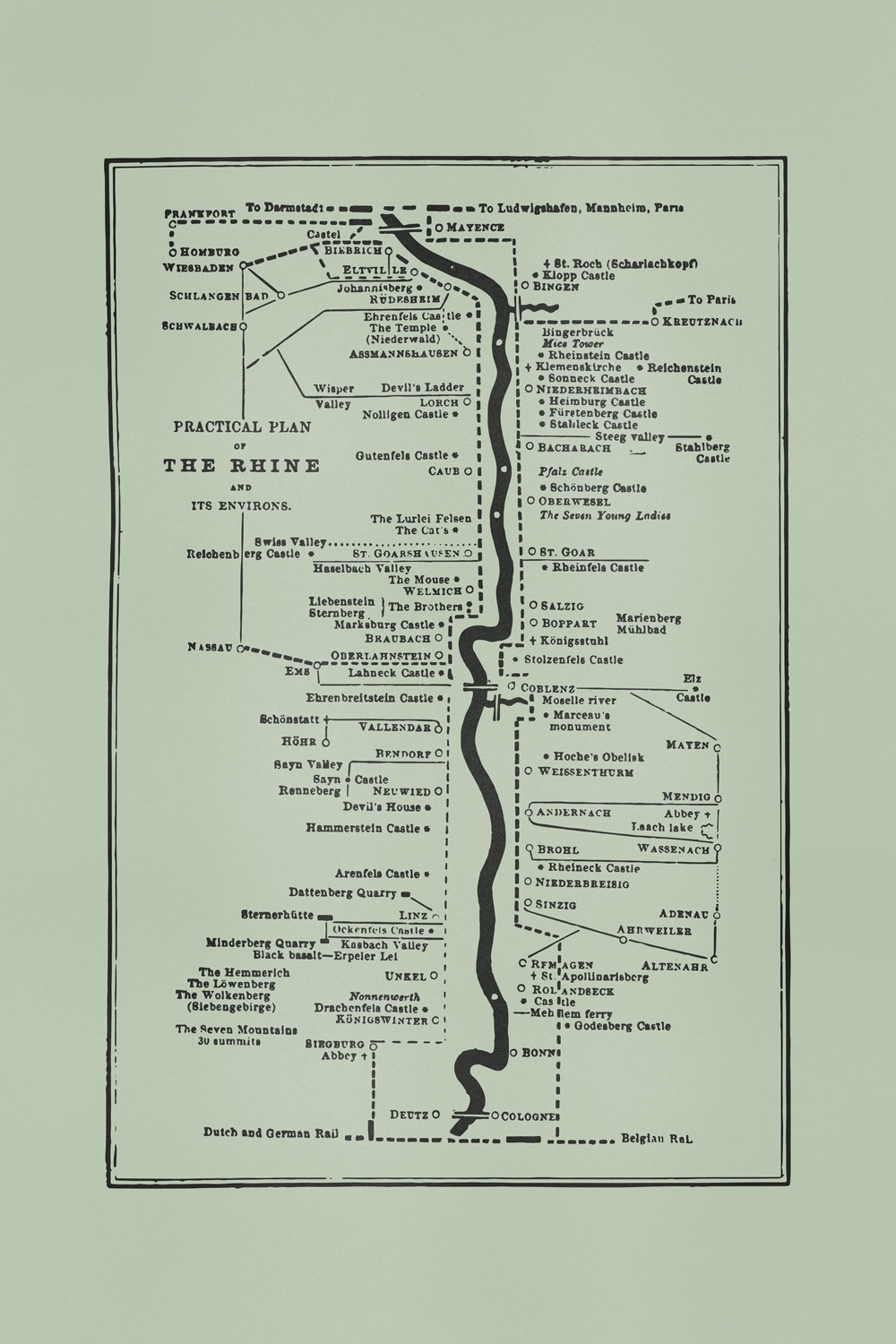 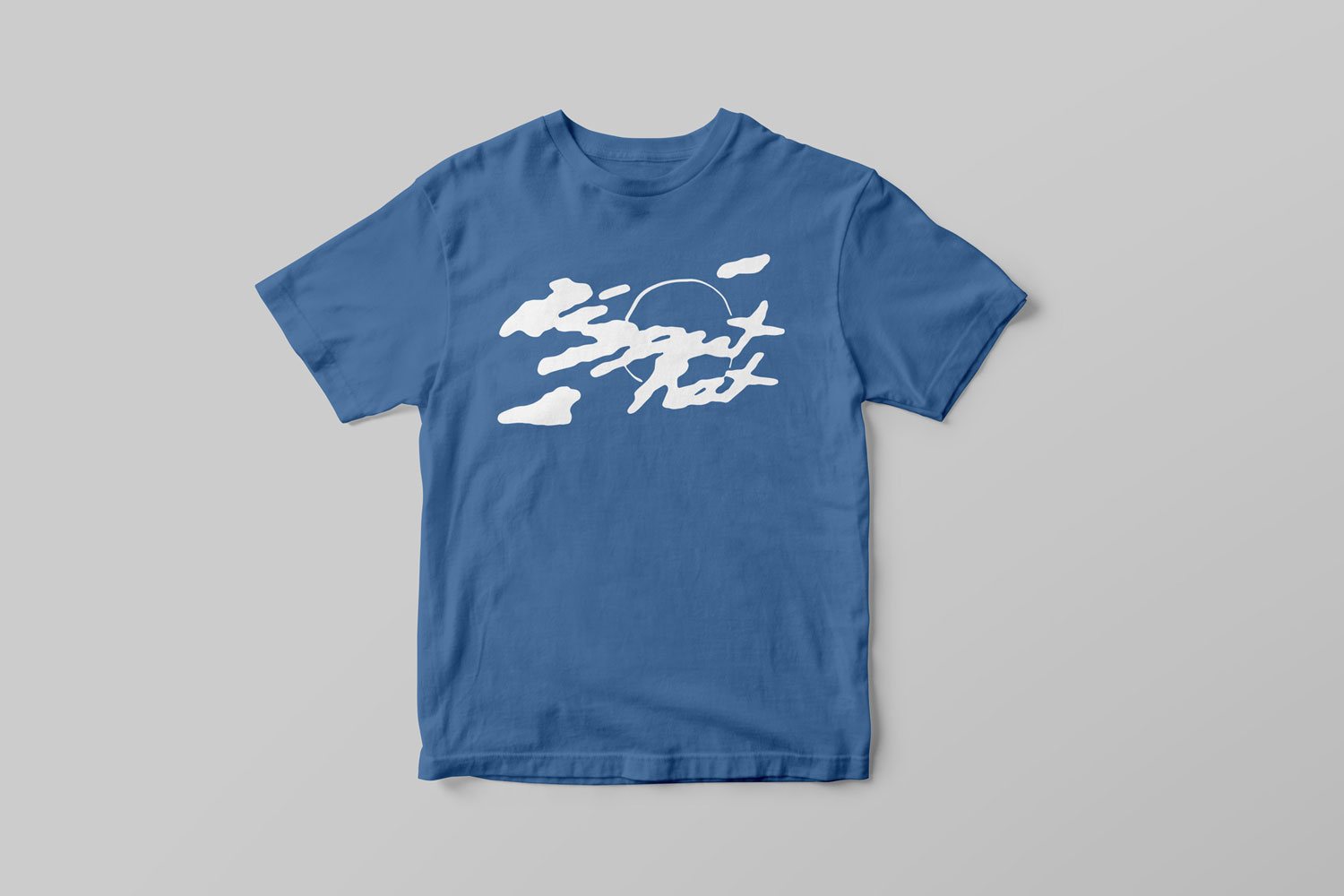 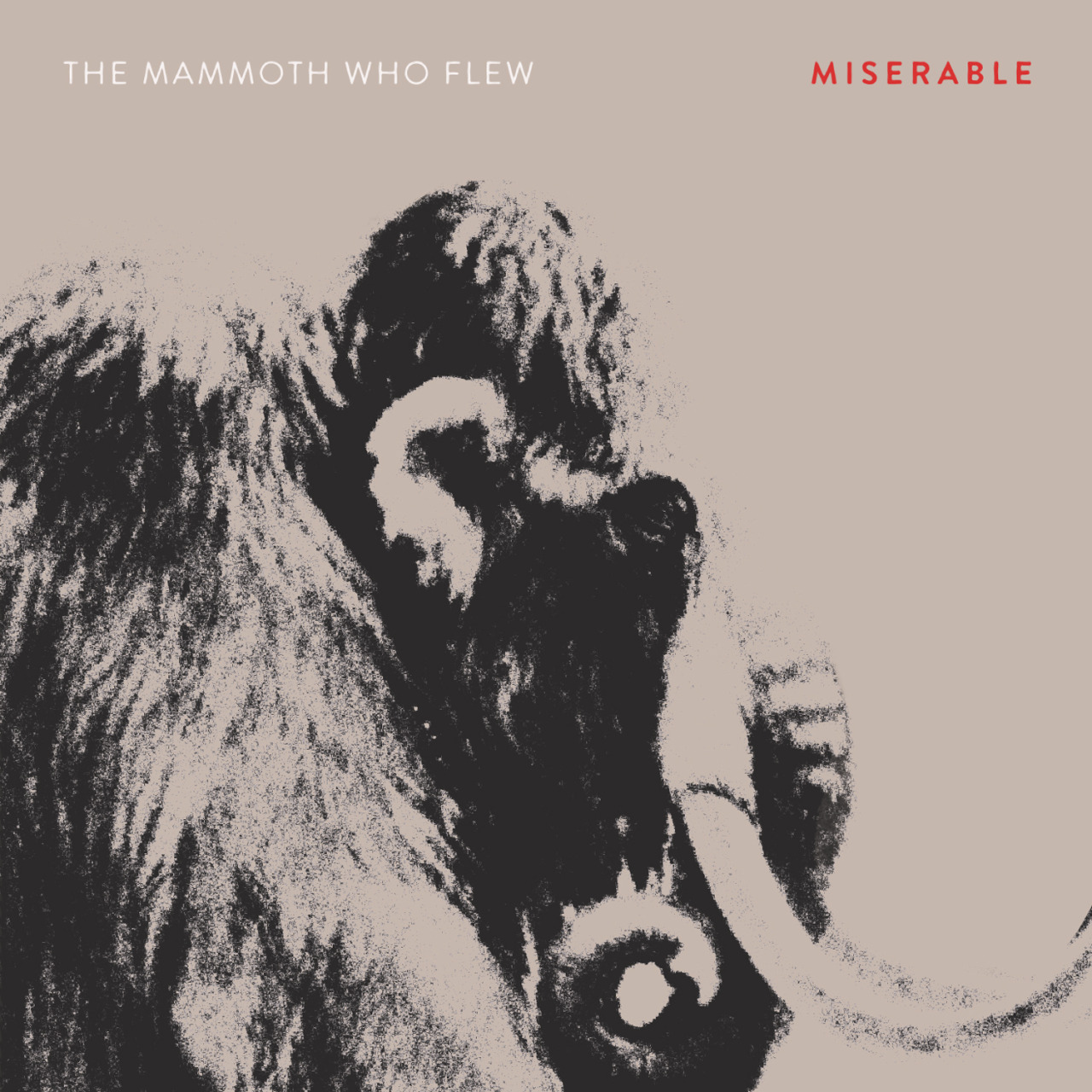 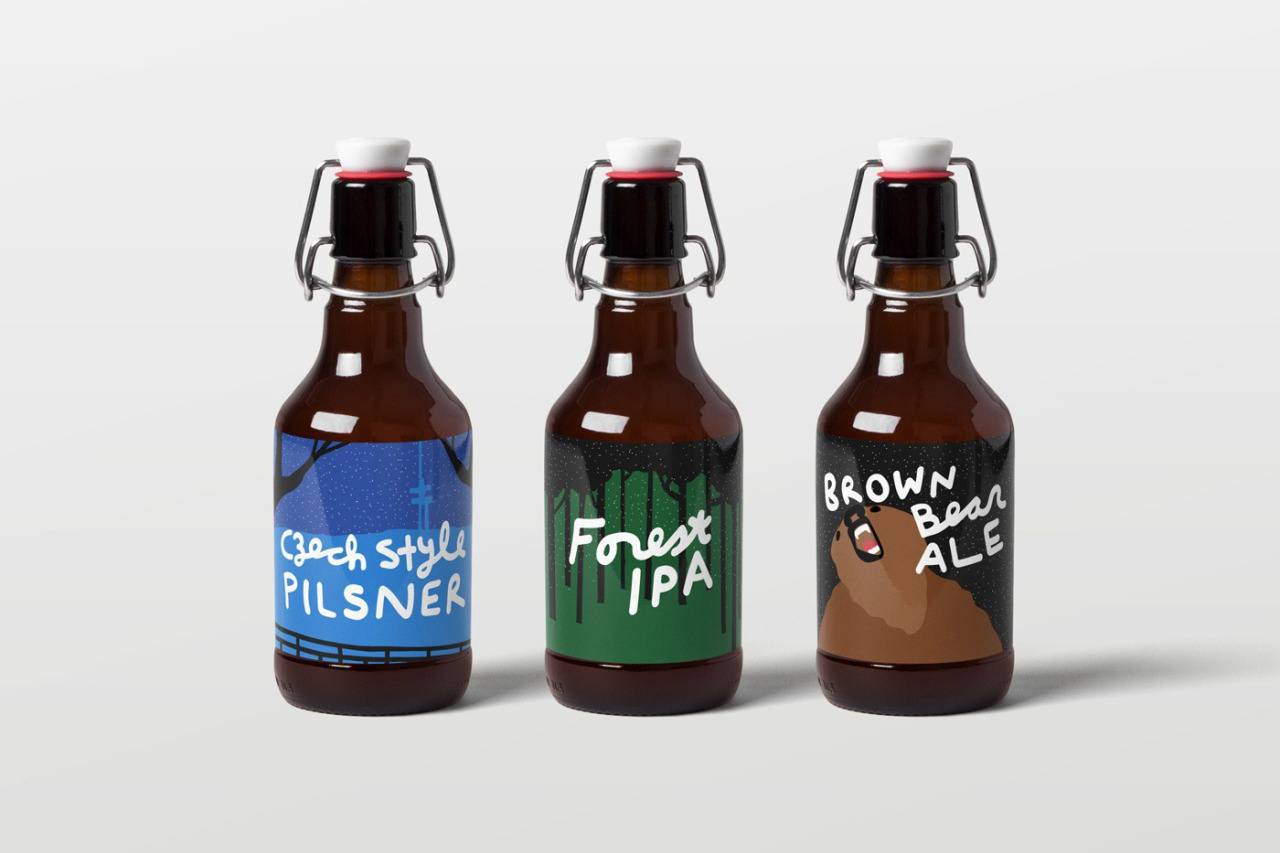