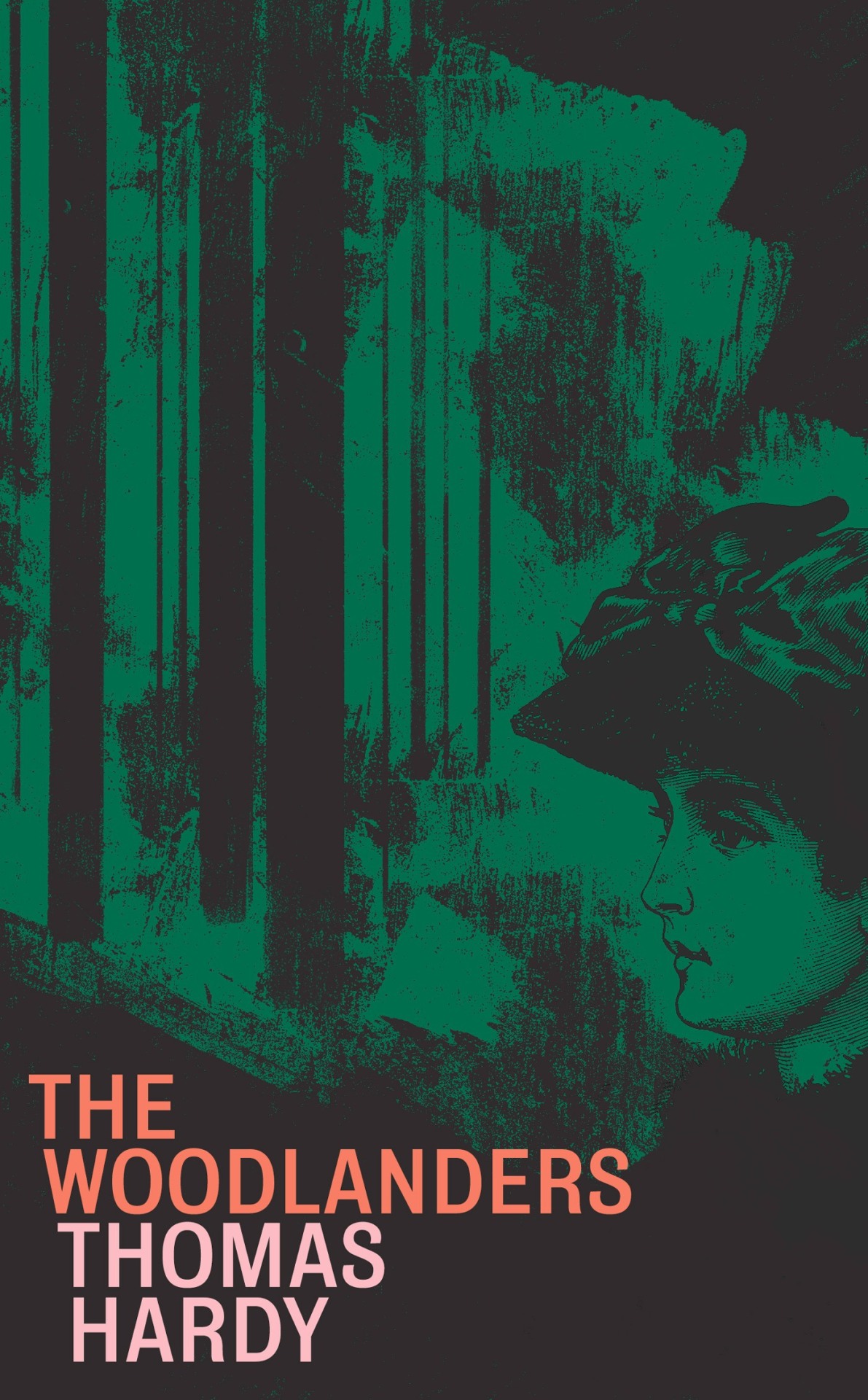 Thomas Hardy’s The Woodlanders is set in a small village in late 19th century England. The story centers around Grace, a young woman whose father is eager to see her raise her position in life.

The book addresses social mores about class and marriage, particularly demonstrating double standards between men and women. Despite her education and making a “good marriage,” Grace ends up humiliated, unhappy, and without recourse.

My cover was inspired by the idea of the vertical lines of trees as prison bars, representing Grace’s inability to escape her situation. 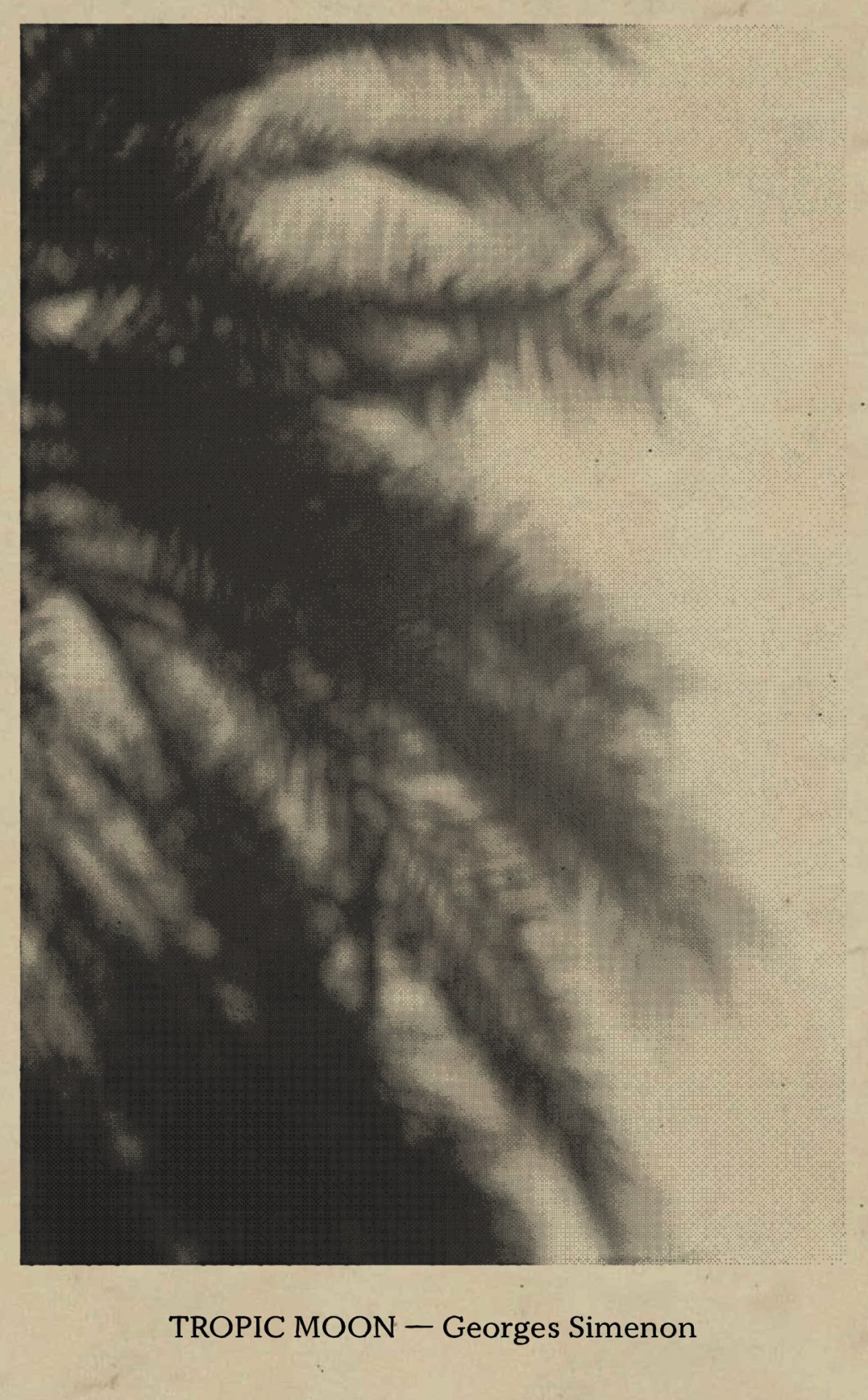 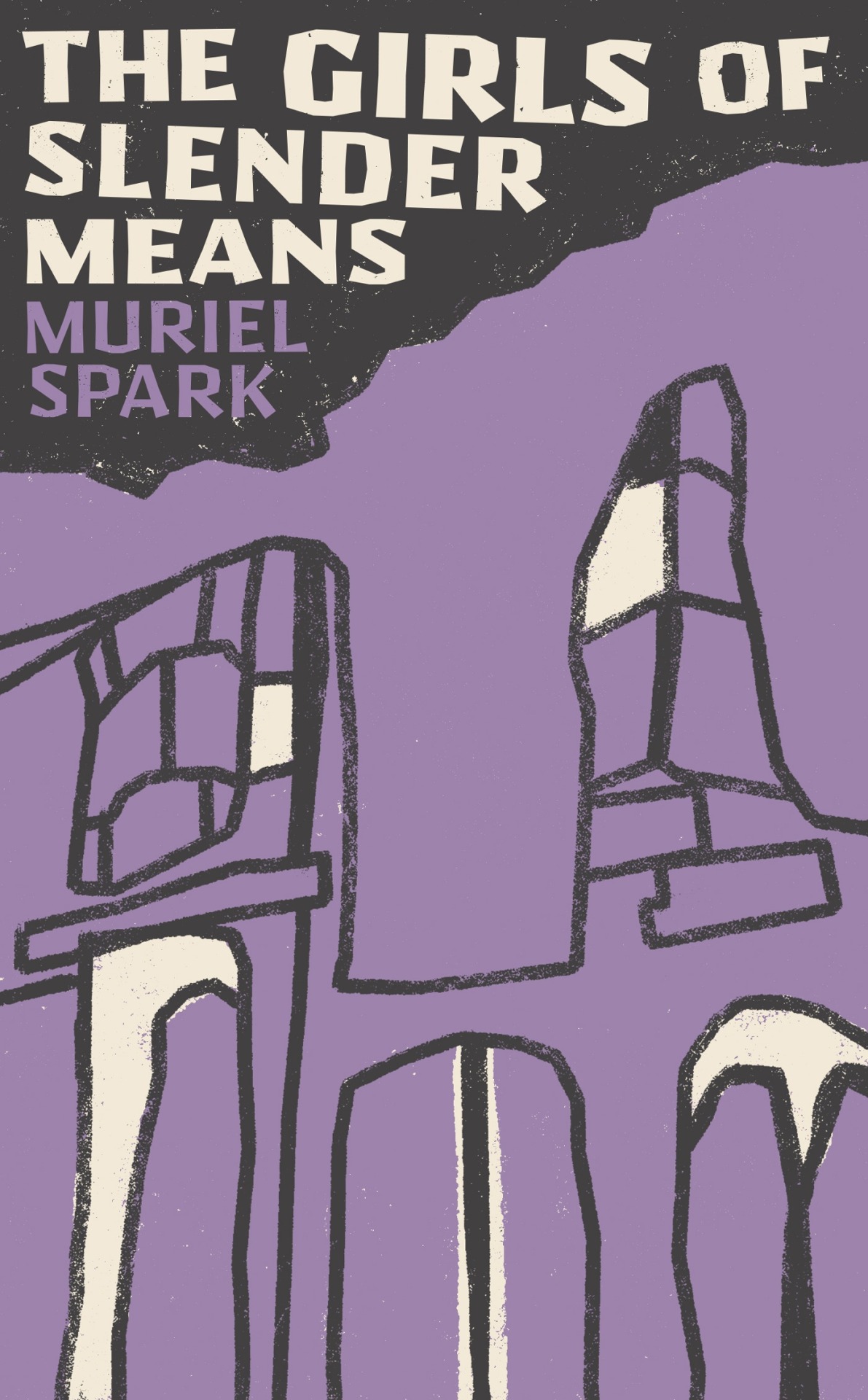 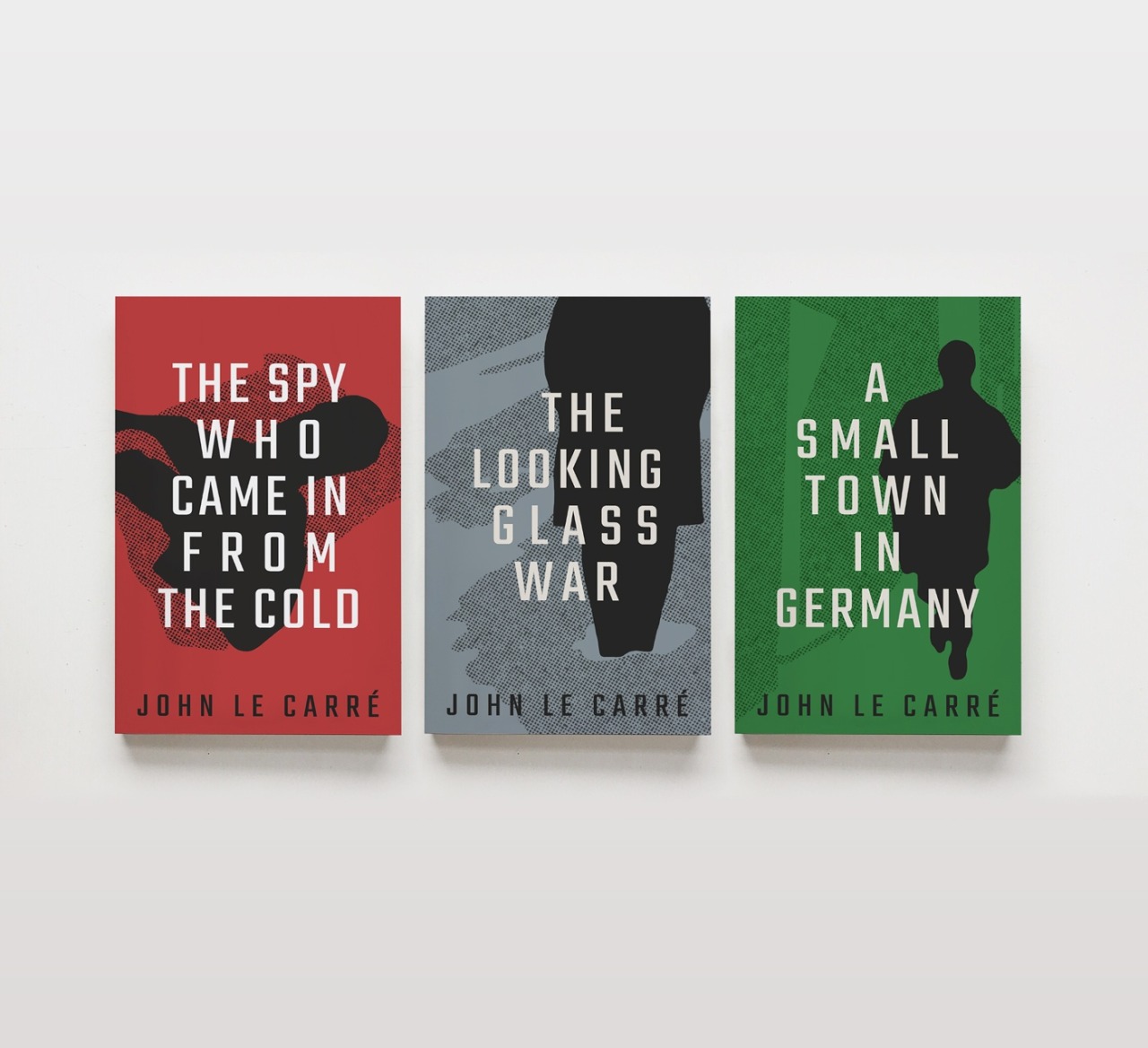 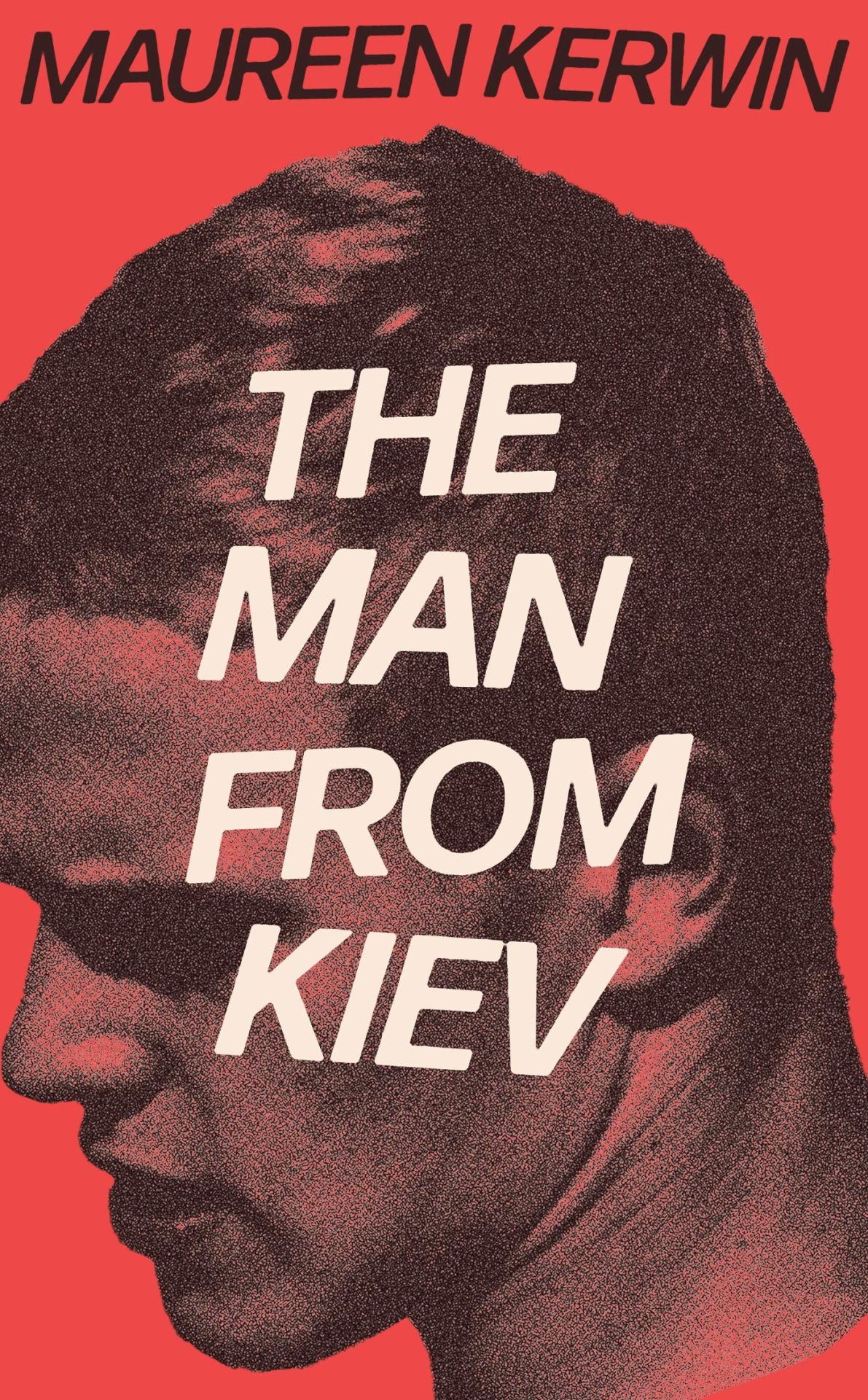 The Man from Kiev